Why Walt Disney Inspires Me 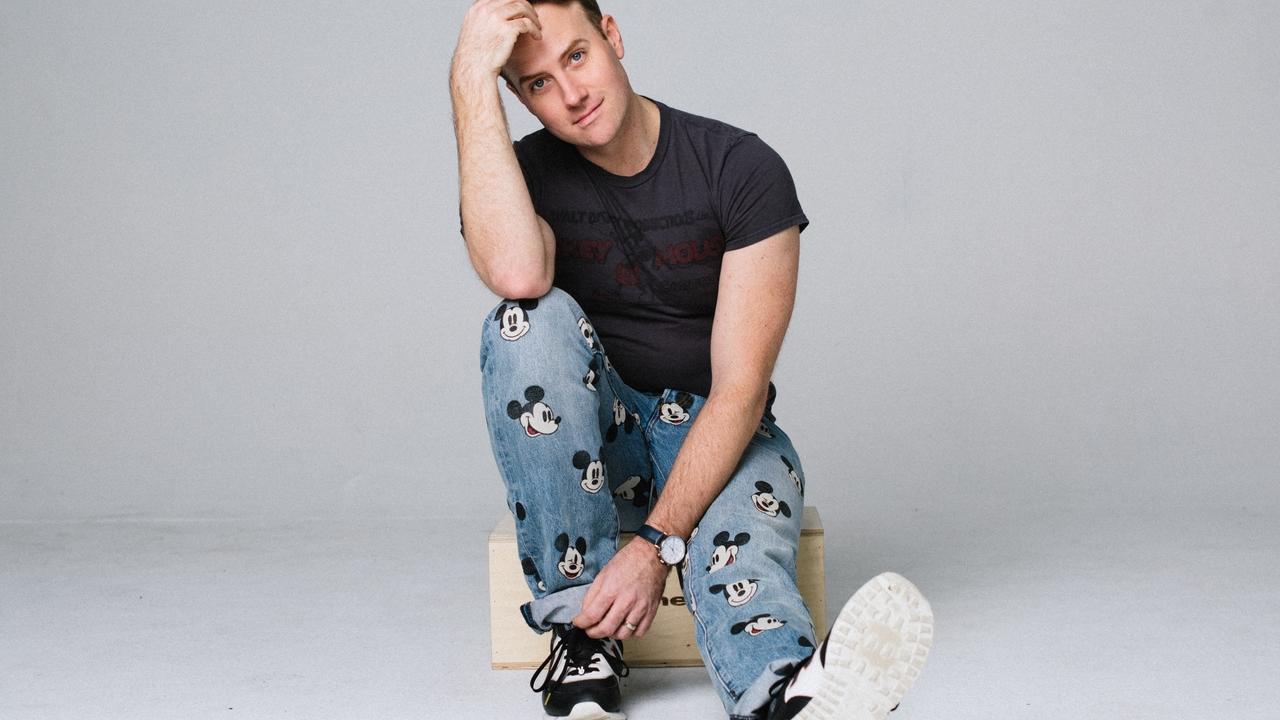 One of the most common reactions I get from people when they see my Mickey Mouse t-shirt, or my Mickey Mouse watch, or iPhone case or necklace, or....(you get the picture), is "Why Disney?" Let's be clear, I'm much more of a Walt Disney fan than the modern day Mickey-Mouse-Clubhouse kind of Disney.  Mickey Mouse to me is just a manifestation of Walt's lasting impact on our culture.  My Favorite Mickey is the pie-eyed Mickey.

"Why Walt Disney?" People ask.  I know, it seems cliche, but when you seriously look at it, why not Walt Disney? Anyone who's read anything about the man, and doesn't just listen to hearsay, knows that he wasn't racist, he wasn't an anti-Semite, and he isn't cryogenic-ally frozen underneath the castle.  Most of the rumors, besides the frozen one, came out of the fact that he was a product of his time.  He didn't even live long enough to see the real civil rights movement happen in America.  As we know the early 1900's in American pop-culture was not a time of Political Correctness.  This wasn't just exclusive to Disney films, but Warner Bros., Universal, and other Hollywood Studios who produced products that would now be considered Anti-Semite, and Racist.  Fortunately, or Unfortunately for them, there isn't a personality attached to their studio name.

With that aside, Walt truly longed to be a visionary.  His longing still exists today on so many levels, and THAT's why I'm fascinated.  The man died in 1966, and people are still working for him, discussing him (good and bad), and on many levels trying to be him.