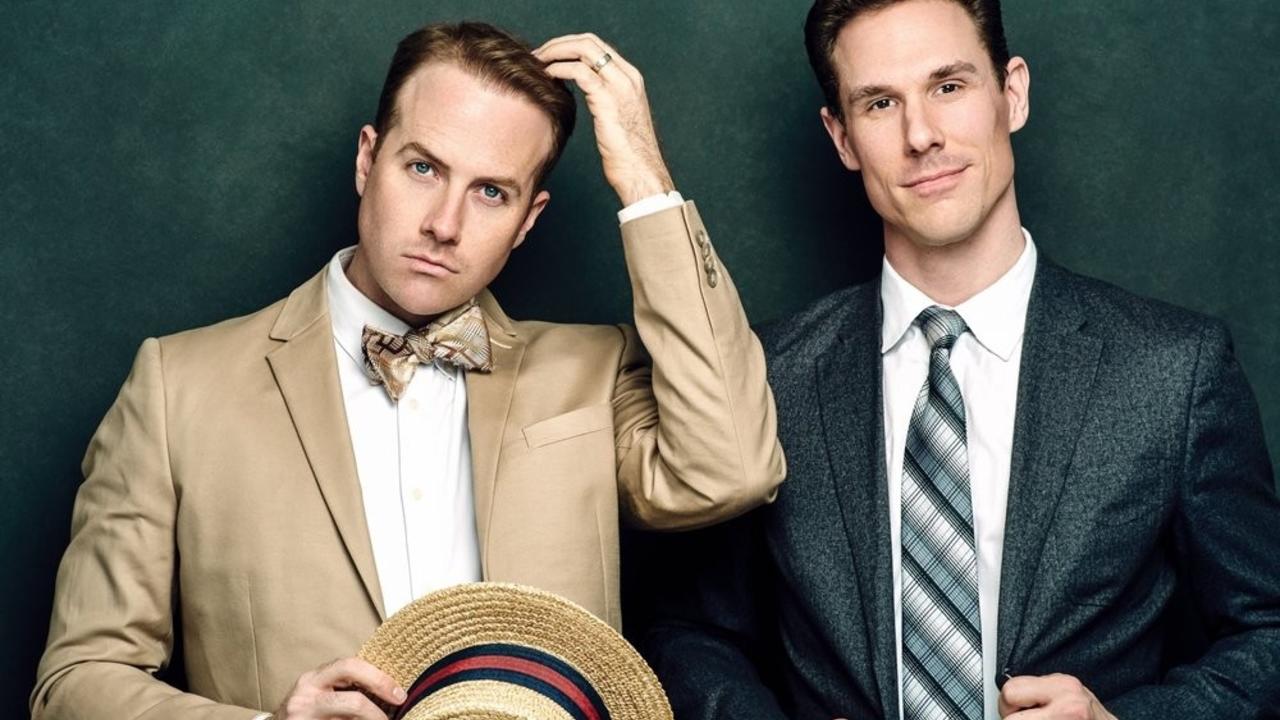 I’ve been with my husband Stephen Hanna for 10 years now!  (You can watch our Broadway Husbands video to learn how we met.)

I’m veering off of my regular career-focused blog posts on such a fitting day to talk about how love can fit into our lives. Stephen and I were recently asked an interesting question, “Is love a compromise?”

At first, I thought this seemed like a loaded question. Who am I to define love for someone else?

When I was single and dating, I thought that I would have to give up so many things in order to be in a relationship. Perhaps this idea came from the movies and plays I had watched, or the relationships I’d witnessed firsthand.

Truthfully, I didn’t know what a healthy relationship with another man could be like then.

I was playing catch up from my adolescence since most people got to date in high school and college. I wasn’t even allowed to talk about my sexuality when I was younger, which certainly affected some of my intimacy development. That being said, before I met Stephen, I hadn’t been with anyone longer than a year. I would compromise on a lot of things in order to stay in a relationship with so many people, thinking that was the only way I would find the person I love.

But that doesn’t match my opinion on love now, so I had to think hard about how to best answer this person’s question.

synonyms: meet each other halfway, come to an understanding, make a deal, make concessions, find a happy medium, strike a balance;

When it comes to romantic love, none of these definitions really work. The easy and simple way to answer this question is to say:

“IF IT’S LOVE, IT WILL NEVER FEEL LIKE COMPROMISE.”

I’ve discovered that there are lots of things that I do now that I never would have done over 10 years ago, but they don’t feel like compromise. They feel right. I let go of my judgement, my expectations. I live in the moment, and make myself of service. When all of those things are in alignment, compromise doesn’t exist.

So, here’s my thought for you:
Where are you putting expectations and judgements on the people in your life? In your career?

Perhaps you say to the Universe, “I am open to what you would have me be. May I be of service to those in my life that I know and don’t know, just for today.” With that mantra of openness, I think you’ll see how you can become someone better than who you were yesterday.