Is Broadway Missing the #MeToo Movement? 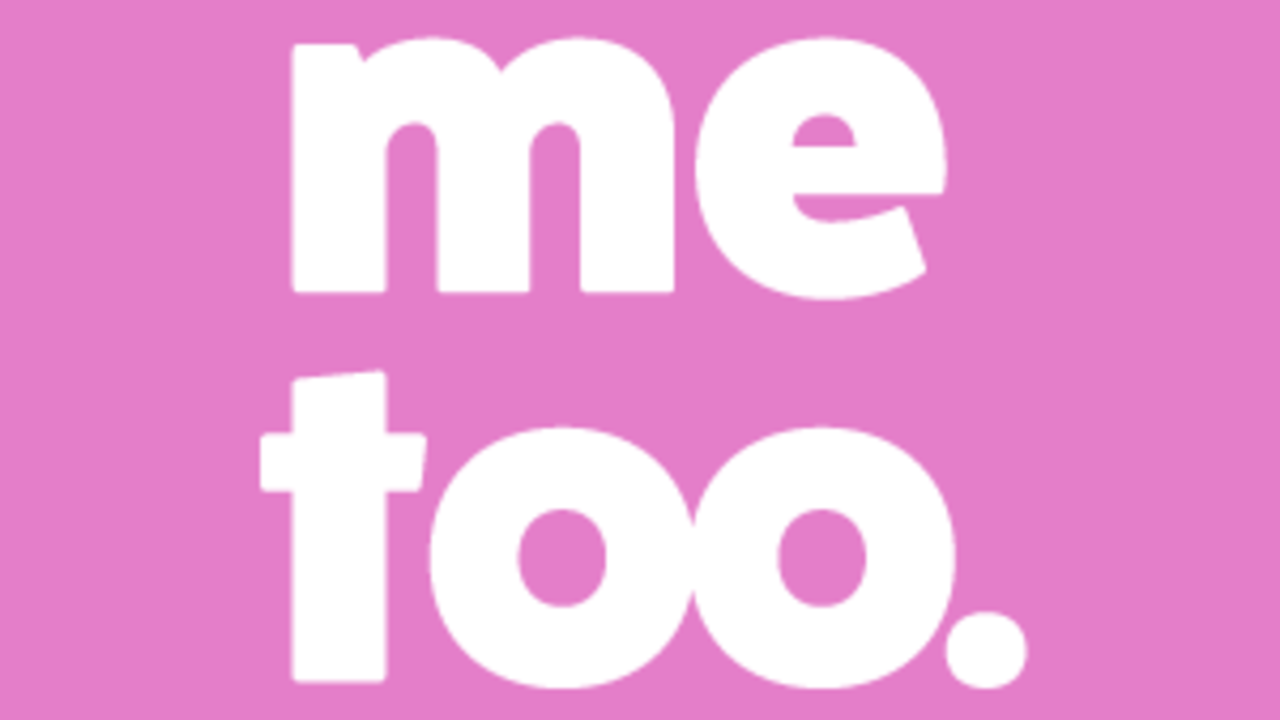 A widespread shift is sweeping through the entertainment industry, and it’s impossible to ignore. The #MeToo movement has dominated the Facebook newsfeed, the national news, and the red carpet for the past six months. Women (and men too) are raising their voices in outrage over the decades of sexual harassment and systemic oppression within the industry that has long gone unpunished and ignored.

I’m incredibly moved by the people who have courageously come forward to share their experiences. As a gay man, I’m especially moved by the men who came forward about harassment from Kevin Spacey. To them, and all those still not yet ready to express their stories, I stand with you in solidarity, grief, and hope.

The use of sexual exploitation has been rampant in the entertainment industry (and society) for generations. The descent makes sense as it’s a commercial “for profit” business, and sex sells. Yet, while we’ve seen the jettison of powerful Hollywood figures who have abused their positions, the New York theatre community seems to support a much slower change within their system.

Theatre, especially Musical Theatre is dominated by men. In particular – gay, white men who produce, direct, and choreograph. When news came out accusing a prominent casting director of inappropriate sexual behavior, buzz circulated that the New York Times was going to release an expose on several top Broadway leaders within the New York community. The word was all over the gossip columns, whispered backstage in theaters, and sprinkled over social media. However, an article has yet to be released. Possibly, lawyers got involved, which makes sense because most of the big wigs mentioned have Broadway shows opening in the upcoming season.

Now, I’m not writing this to promote gossip, speculation, or expose individuals. I just think it’s important for the Broadway community to create a dialogue about sexual harassment and misconduct as strong as our Hollywood peers. Because it’s just as much of a problem on stages as it is on movie and TV sets.

Musical Theatre is a dominating source of revenue for New York City, for corporations, and for the livelihood of many young actors, dancers and singers fresh out of college. With all that money and influence, there are inevitably people who take advantage. There are people in power who choose to cast shows based on who they’d like to sleep with, and others who give auditions to people who will share explicit photos with them.

I personally have experienced abuses of power from those higher up than me, and I’ve learned to spot those situations the hard way. However, as inappropriate as their behavior was, I cannot assign them all the blame for taking advantage of my naiveté.

I grew up forced to be closeted by a small-town Texas mentality. No one warned me that people would try to take advantage of me and my body for their own power. No one would even talk to me about what being sexual meant. We have a culture in America that makes talking about sex shameful, especially when we are at the appropriate age to start talking about this kind of abuse of power. Until I got sober, I used sex to fill the space in my heart that should have been full of love from being accepted in my youth. This missing piece left me more vulnerable to abuse.

While I don’t want to diminish how horrible the abusive behavior of people in power has been, we also need to start talking about how to strengthen the next generation of people who are just as susceptible to these abuses.

I think the first step is to acknowledge and ingrain this message:

YOU ARE MORE THAN WHAT YOU DO.

Men, Women, Gay, Straight, Trans, Fluid, listen up! You can say NO. Your talent, your intelligence, your whole being is not contingent on whether someone will cast you in a role. Your worth is not tied to whether or not you are loved, by other people or even yourself. Sex does not equal love. Trust your gut; if it doesn’t feel right, say NO! The universe is abundant, and more opportunity will come your way, so value yourself enough to wait for it.

We can and will continue to be angry and call out those who have abused their power and position, but until we change our society and how we raise our children, this pattern will return.

My challenge to you is to take some time today to talk with a friend, family member, or colleague about this. Discuss how we as individuals can foster a message of self-worth and honor the stories of #MeToo movement with action. It begins with us. It begins with our commitment to change in order to raise those stronger, wiser generations to take over the world.