I have known Jay Armstrong Johnson for almost 20 years, and I've had the privilege of watching him grow as an artist and amazing human being. He's currently playing Raoul, the Vicomte de Chagny, in The Phantom of the Opera on Broadway.

In this week’s #BroadwayLife episode, we discuss his early childhood as a professional performer, booking his first Broadway show without an agent and the glorious Halloween side project that fills his creative well.

Jay also shares his beautiful insight on being openly gay in the business and how representation in the entertainment industry has changes over the years. With an impressive career across theatre, TV and film, you won't want to miss what he has to say. 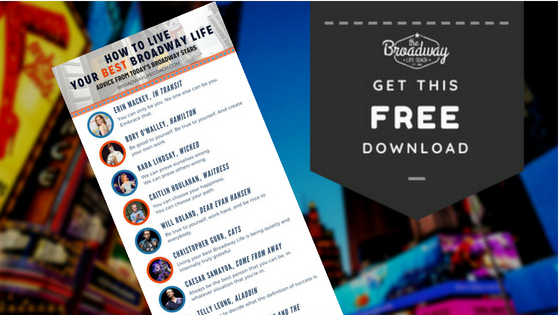