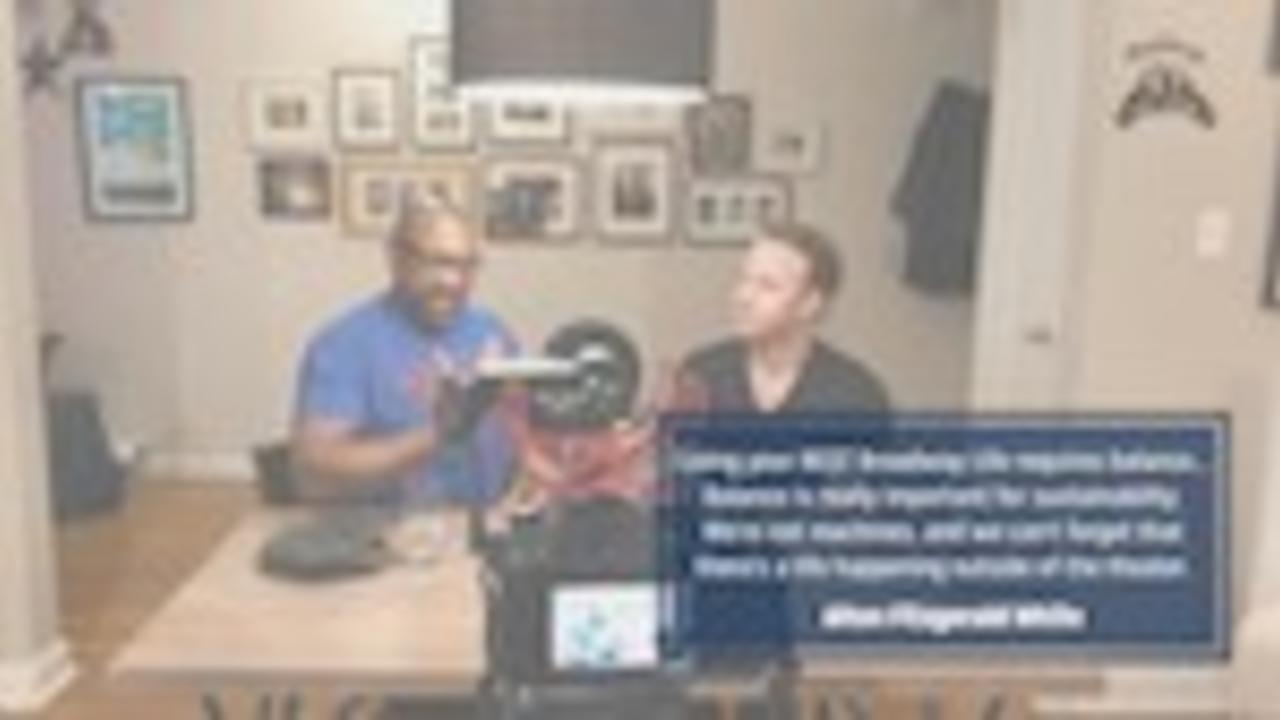 This week's #BroadwayLife episode is with an actual Disney king. Alton Fitzgerald White originated the role of Mufasa in the first National Tour of Disney’s The Lion King and then took over the role in the Broadway company. He drew on his vast Broadway experience, as well as his deep-rooted dedication to service, for inspiration while writing his new book MY PRIDE - Mastering Life’s Daily Performance.

In our interview, Alton redefines what it really means to be "lucky". He talks about his family background, how he came out of his shell and learned to ask for help, and how he applies service to every aspect of his life, including his acting career. Plus, he offers some very insightful advice on how to have a balanced, successful career on Broadway.

I have two special bonus goodies for you today. Click the image below to download one of this month's #BroadwayLife desktop background / screensaver images.

What was your favorite takeaway from the interview with Alton? Let me know in the comments below.

And if you're ready to take Alton's advice about balance to the next level, check out my 5-Day Balance Broadway Life Challenge designed to help bring balance to your busy actor's life without feeling overwhelmed.